During a penetration test activity, two vulnerabilities were discovered on a specific functionality called “Test Trasformazione xsl” whose purpose is to test the correct operation of the XSLT Java engine. This functionality is part of the set of tools available within the Geocall-Framework and it is not active by default.

OverIT projects based on the same Geocall-Framework at level v. < 8, an authenticated user who has the “Test Trasformazione xsl” functionality enabled can exploit an XSLT Injection vulnerability in order to achieve remote code execution (RCE). The vulnerability is triggered by sending a specific XSL tag inside the XML field.

OverIT projects based on the same Geocall-Framework at level v. < 8, an authenticated user who has the “Test Trasformazione xsl” functionality enabled can exploit an XSLT Injection vulnerability in order to achieve remote code execution (RCE). The vulnerability is triggered by sending a specific XSL tag inside the XML field.

Please note: OverIT confirmed that from version 8 or above both these problems were solved.

During a Penetration Testing activity carried out on a custom project developed on the vulnerable framework it was possible to access a feature whose purpose is to operate on XML and XSLT inputs.

XML (eXtensible Markup Language) is a markup language and a file format used for data management. Using XSLT (eXtensible Stylesheet Language Transformation) it is possible to perform operations on an XML document transforming it into another format, such as HTML, plain text, etc. if the data submitted by the user isn’t correctly validated it’s possible to get some unexpected behaviour, in a similar way to what happens with Cross-Site Scripting (XSS) vulnerabilities.

The first identified vulnerability is an XML external entity (XXE) injection, it allows the authenticated user to retrieve the content of the target file system within the context of the portal service user.

In the following snippet there is a PoC for this vulnerability:

And as you can see from the image below, by exploiting this vulnerability it was possible to further enumerate the target.

Specifically, exploiting the second field available in the webpage, you can use Java code to execute commands on the target.

The following payload was used to verify and confirm the above-mentioned vulnerability:

And in fact, as you can see in the image below, the command has been correctly executed on the target.

In order to exploit these vulnerabilities, you must have access to the application with an administrative account for which the “Test Trasformazione xsl” feature has been enabled.

Both these attacks occurs when user-supplied input is processed by a weakly configured XML parser, i.e. the input is not sanitized properly and a situation similar to other popular vulnerabilities such as Cross-Site Scripting (XSS) occurs in which all input is then executed without restrictions.

If your application make use of XML and XSLT you can reduce the risk of exposure by following few simple guidelines:

Upgrading the OverIT Framework to a level 8 or above can solve the vulnerability completely.

OverIT explains that, apart from the “Test Trasformazione xsl” functionality, the application never blindly trust XML and XSLT documents, so the removal of that page from the specific project implementation solves completely the vulnerability.

Davide Bassetto is a passionate on Computer Science, a Software Engineer, a Penetration Tester and an Exploit Developer. 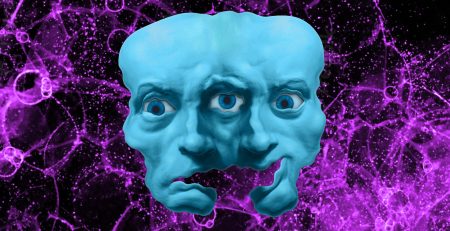 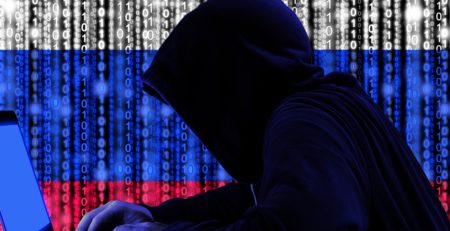 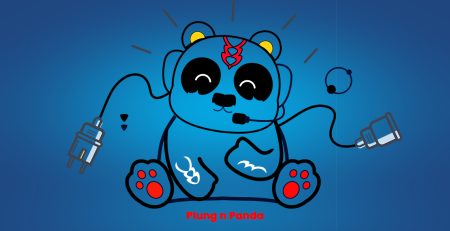 “Plug N Panda” group (the name that has been chosen by Yarix... read more